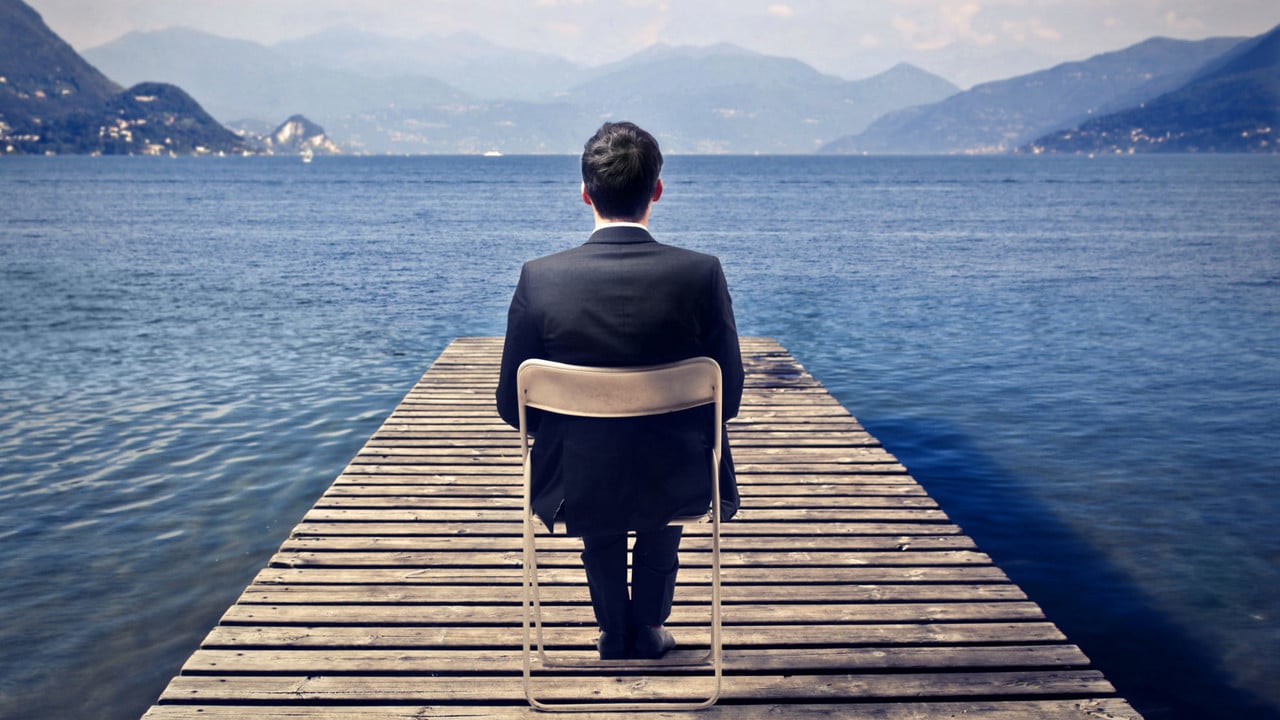 Many people fantasize about creative ways to quit their jobs in a way that humiliate their horrible workplace and/or boss, and the theme has been the subject of great cult classic movies like Office Space. It doesn't hurt that surveys now show most people's dream job is to be a YouTube content creator, and petty revenge we can all relate to is truly the stuff of a million clicks.

Still, you know as well as I do they won't ever actually take that fantasy to real life. You want to keep that reference as clean as possible after all. Here are 15 people who actually did epically quit.

You may remember this story, it was huge at the time. KTVA's Charlo 'the Quitzilla' Greene quit on live TV after revealing she was the founder of the AK Cannabis Club. She later did an interview about the resignation. "I spoke from my heart. I knew I would be fired if I told the boss that me, the weed reporter, had a weed business," she told ABC News.

Aww, it was removed from youtube. Here's a funny job quitting scene from Need For Speed instead.

I resigned/got fired from a job where I was driving bulldozers in a much less classy way. The boss was a huge prick, and loved to yell and scream. One day, while I was eating my lunch, he came in and started yelling at me over something stupid. I calmly stood up, fished a quarter from my pocket, flipped it to him and sat back down and kept eating my lunch without saying a word. He stopped yelling, and was confused, just holding the quarter, looking at me, and back to the quarter.

I said, "It's a quarter Tom, go call someone who F#$%'ing cares..." (You see kids, we used to have these things called "Payphones" that took a quarter to make a local call.)

Well... he... LOST IT!!! Completely flipped out and started yelling and screaming at me. The other employees had to hold him back while I just kept smiling at him and calmly eating my lunch. I'll never forget how red his fat little cheeks got and how the veins stuck out of his round, shapeless face. I really thought he was going to have the big one right there.

Needless to say, I was fired.

This happened just before the recession, which, uh, adds another dimension to it.

He also included a drawing of a toilet in case the message wasn't clear enough.

Quitting this radio bitch in an epic on-air rant

Alabama DJ Inetta "The Moodsetta" Hinton used her on-air time at WBLX to let the world know she's tired of coworkers for gossiping about her behind her back, tired of the $6/hour slave wage, that she would be happy to find another job and just didn't care if she never got another gig in radio.

"So if you're confused about what I'm saying, listen very carefully: I quit this bitch," she concluded.

Let's end this list on a positive note. Chris Holmes, who's been moonlighting as Mr. Cake, figured out that he needs to spend more time with his family, and also probably that his side business of professional cake baking had reached a level where it can provide for them. So, he baked his job a cake announcing as much. Good luck, Mr. Cake.