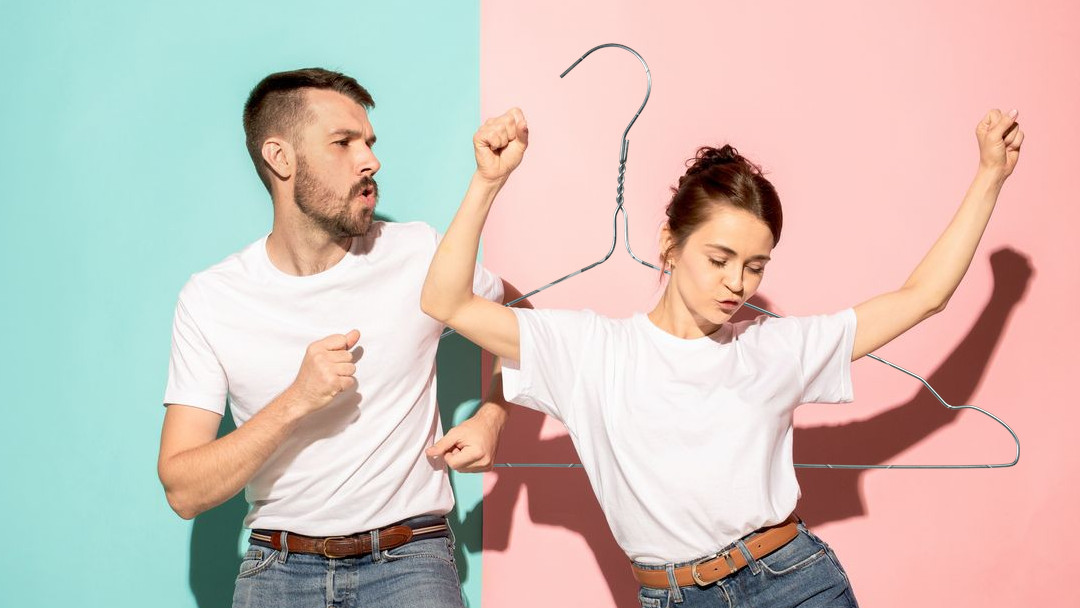 Post Roe v. Wade decision update: This is a somber moment for us. We acknowledge that TikTok dances may not have been the greatest tactic to get the SCOTUS draft rejected, but please understand that this was part of a greater awareness campaign. Please, also stop attacking us and our writers online. We are all our own worst critics, after all. It is now time to snuff that critic out and start the healing process: Self-care in the post-Roe v. Wade apocalypse: 7 top tips.

The leak that appears to show the Supreme Court ready to overturn Roe v. Wade has been confirmed to be real, and the terrible notion that Voldemort has killed Harry Potter and sentenced all of Gryffindor and Hufflepuff to evangelical forced breeding gulag is now setting in for women across the globe.

But it's important to understand that it's a leak of a draft. It was leaked to us so we can make a change before it's actually passed into law. This means organizing. It means fighting Voldemort with every available weapon. And it means raising awareness to women on TikTok who haven't yet heard the news. And how do you do that? By dancing, of course.

Here are 7 dances you can do on TikTok to raise awareness and save Roe V. Wade.

Originally developed for the heartbeat bill in Texas, the Handmaid's Dance has now become synonymous with the Roe v. Wade struggle.

Dedicated to our oppressors in light of the recent refusal by the supreme court to block the heartbeat bill in Texas, effectively banning almost all access to safe abortions for Texan women and girls.

The dance is of course a direct reference to Margaret Atwood's dystopian novel The Handmaid's Tale, which has become disturbingly relevant. In the book, America becomes Gilead – a theocratic dictatorship where women are forced into sexual servitude and only exist to breed children for rich couples. If we allow this Supreme Court ruling to go through, that's our future. So let's start dancing like it isn't!

NEW DANCE ‼️ This is our mood when @iamcardib posted our video on her instagram! @kltkatnat #wap #dance #cardib

Yes, it's the Wet Ass Pussy dance. Wet from the remains of a homecooked abortion dripping out after an encounter with a coat hanger!

A coat hanger in a back alley is what most of us will be forced to resort to in a short time if we allow the Supreme Court to pass this garbage. Abortion fatality will go from basically 0 to near medieval levels.

This is a fight for bodily autonomy and the right to not become a forced breeding vessel. It's no wonder U Can't Touch This has become our anthem song, and moves to go with it are emerging as symbols of our struggle.

While the pro choice struggle was possibly not MC Hammer's original intention, the song was released in the 90s – a decade when evangelicals empowered by fake Satanic Panics tried to censor and oppress Americans.

This is more of a format than a dance, but we're not puritans around here (unlike our illegally packed Supreme Court). Simply show your followers your pregnancy and promise them a big gender reveal. Then, have your safe and legal abortion, and reveal "It's... A... BORTED!"

The Termination Tango is about grief, loss, and resilience. It's about how we keep dancing even when the world is trying to grind us down by turning us into forced breeding vessels.