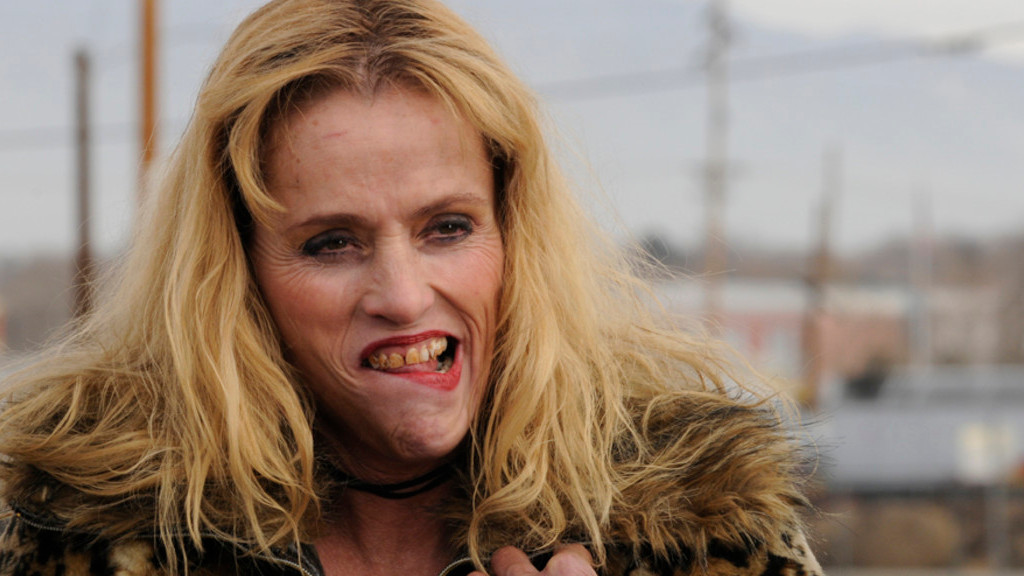 This past weekend, Daytona Beach police swept through the city and arrested 15 prostitutes in an effort to further sexually frustrate lonely people. Everybody knows that the only way to make people feel safe is if you stop people from completing a sexual transaction in which no receipt is given afterwards.

This wouldn't normally be worth commenting on, but this story contains on tiny detail that speaks volumes on the state of the whoring industry in Daytona Beach, Florida: all of the hookers are some of the least attractive women you'll ever lay eyes on.

Check some of them out:

Yes, one of them actually wears an eye patch — an non-ironic eye patch. She looks like someone pretending to be a creepy prostitute at a Renaissance fair or in movie about pirates.

Prostitutes around the country don't view this as a deterrent. You should read a news story about prostitutes being arrested en masse and think "I'm never taking this money-spewing cooter of mine down to Florida." You should read this and think of nothing more than the job opportunities that have recently opened up.

Because of these arrests, you now know that there are 15 less prostitutes trolling for seed on the streets of Daytona. You also know that Daytona Beach is where bikers drop off their crones when they start to age worse than the leather seats beneath their asses. So, if you're a young, attractive, small-town prostitute looking to make a name for yourself in a bigger city, then Daytona Beach, Florida is the city you've been searching for. Three or four young prostitutes that don't look like wood statues of Native Americas can corner the whore market in Daytona. Just think of all the money and the notoriety, and the bow-leggedness – my god! You'll be walking like your legs developed rigor mortis as you rode a horse! Your legs will be frozen in a perpetual state of akimbo, like a sexual Han Solo in carbonite. What Italy was to the Renaissance, Daytona Beach can be to spunky prostitutes with a glimmer of hope in their eye and a dream they hope to make a reality.