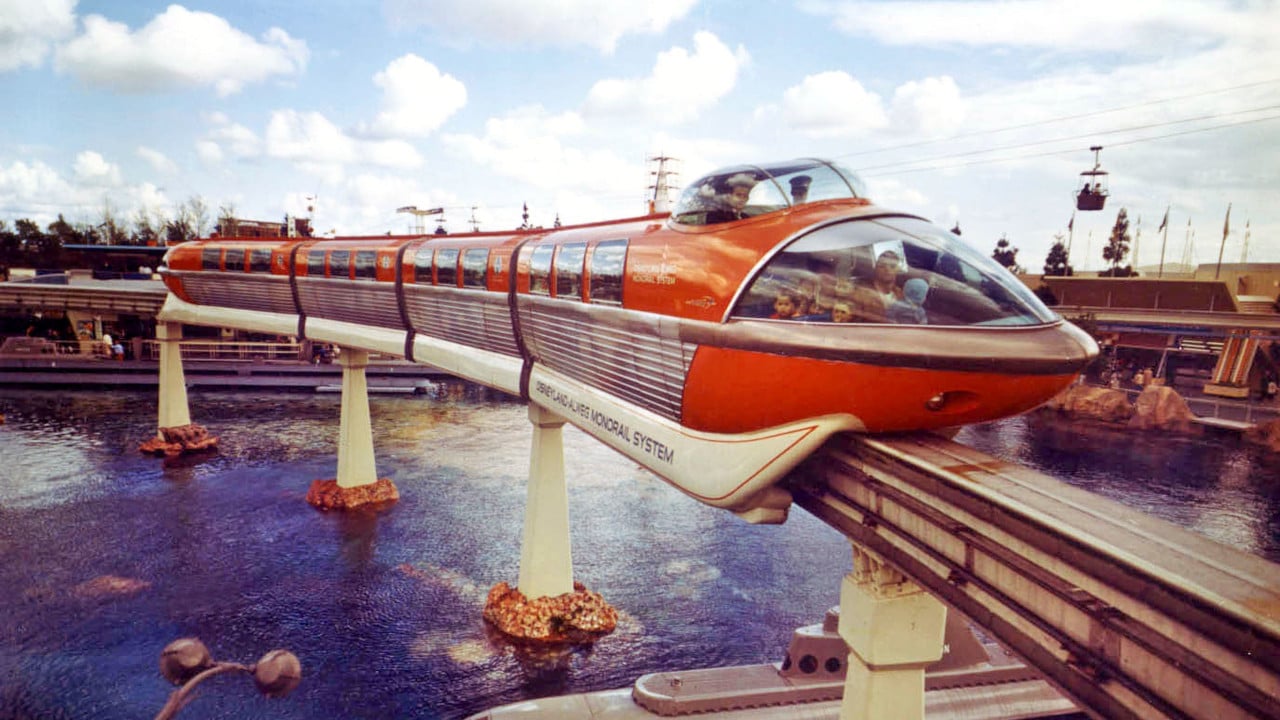 While often referred to as “The Happiest Place on Earth”, Disneyland isn’t always so cheery. Since its opening in July of 1955, Disneyland has been the site of 14 deaths, and countless near death experiences. Of the 14 lives lost, 13 came as a direct (or indirect) result of a ride or attraction. The remaining death was the outcome of a stabbing during a fight between guests.

The death toll is spread across 10 different rides or attractions, with fatalities reported as far back as 1964. Here’s a list of the attractions involved, and the lives they’ve claimed.

Matterhorn: Mountain of No Return

In May of 1964, Disneyland experienced its first casualty — Mark Maples. After professing his love for a girl that had tagged along with his group, Maples attempted to jump out of a Skyway cabin hovering 60 feet over the ground. Restrained by friends, 15-year-old Maples was unsuccessful in his suicide attempt. Later in the evening, however, he spontaneously stood up in his seat while riding the Matterhorn. Disneyland officials later stated that he was catapulted from the ride’s bobsled, resulting in a fractured skull. Maples died three days later.

The Matterhorn claimed its second victim in January of 1984, when 48-year-old Dollie Young was thrown from her seat. Though employees swear that they had fastened her safety belt, it came undone at some point during the ride, allowing her to be ejected from the moving cart. As Young stumbled to her feet, another sled came racing through, dragging her under its wheels. Young instantly died of blunt trauma to her head and chest.

The PeopleMover claimed the lives of two visitors in its 28 years of operation. In August of 1967, 16-year-old Ricky Lee Yama became the first to die at the wheels of the PeopleMover. Yama leaped out of his cart as the ride was in progress, slipped, and was crushed by an oncoming train. The train that hit him had to be disassembled in order to remove his mutilated remains.

In June of 1980, the PeopleMover struck again. While on board the PeopleMover, 18-year-old Gerardo Gonzales tried to change cars while the ride was moving through a tunnel. Much like Yama, Gonzales slipped and fell off the ride, and was hit by a second train passing through the tunnel. Gonzales was then dragged along the tracks, obtaining severe internal injuries. Medical staff pronounced Gonzales dead at the scene.

The ride was closed in 1995 because it was considered too costly to maintain. In 2010, the then-president of Disneyland Resort said that while there may be plans to bring back the ride, the park would not be able to return the attraction to its original form due to stricter regulations.

In September of 2003, 22-year old Marcelo Torres died when the Big Thunder Mountain Railroad train derailed inside a dark tunnel: "As the train entered a tunnel the axle came loose and jammed against a brake section, causing the locomotive to become airborne and hit the ceiling of the tunnel. The locomotive then fell on top of the first passenger car, crushing the victim."

Torres and other injured passengers were stuck in the tunnel for up to an hour before Anaheim firefighters and paramedics could get them out. He bled to death from severe chest wounds.

The investigation of the event concluded that the cause of the derailment was mechanical failure which occurred due to omissions during a maintenance procedure. Disney and Torres' family settled in 2005. The settlement’s terms were confidential but likely substantial; Torres’ parents said they were giving $500,000 of it to provide scholarships to aspiring animators. Torres was a graphic artist.

In June of 1966, 19-year-old Thomas Guy Cleveland attempted to sneak into Disneyland during his high school’s graduation celebration. After climbing a 16 foot high fence, Cleveland jumped in the park and landed directly on the Monorail’s track. The vehicle hit Cleveland and dragged his body across the track, killing him.

Rivers of America: Rivers of Death

Rivers of America took its first life in June of 1973: 18-year-old Bogden Delaurot. Bogden and his brother had hidden out on Tom Sawyer Island past closing time, and decided to cross the Rivers of America after eventually getting bored. Bogden’s 10-year-old brother didn’t know how to swim, so he attempted to swim across with his brother on his back. Halfway through, and unable to hold his brother up any longer, Bogden sank and drowned. His brother was able to survive, dogpaddling to shore.

Philip Straughan was the second visitor to drown in River of America’s waters in June of 1983. Celebrating his high school graduation, 18-year-old Straughan snuck into a restricted area with friends and took a motorboat out for a joyride. Straughan, who had been drinking, slammed into a rock near Tom Sawyer Island and drowned after being ejected from the boat.

The America Sings attraction claimed the life of 18-year-old Disneyland employee Deborah Stone in July of 1974. Positioned in the wrong area between rides, Stone was crushed between a platform and a moving wall. Essentially steamrolled by the walls, Stone was pronounced dead at the scene. Warning lights were later installed to prevent future deaths and injuries.

Sailing Ship Columbia: Not Sturdy as an Anchor

On Christmas Eve in 1998, 33-year-old Luan Phi Dawson was fatally wounded while on board the Columbia Sailing Ship. Dawson was struck in the head by a metal cleat that had become detached from the hull of the ship. Dawson’s wife and a Disneyland employee also sustained injuries.

It was later discovered that an unsafe tie line was being used to attach the metal cleat. This event marked the first death at Disneyland that was not a result of visitor negligence or pre-existing health conditions. Disney was sued by Dawson’s family, and the lawsuit was settled for a whopping $25,000,000.

23-year-old Cristina Moreno was hospitalized in June of 2000, suffering from a severe headache after exiting the Indian Jones Adventure ride. While in the hospital, doctors discovered that Moreno had a brain hemorrhage. Two months later, in September of 2000, Moreno died of a cerebral aneurysm.

Moreno’s family filed a lawsuit against Disney, claiming that violent shaking and stress encountered during the ride led to her death. The Moreno family settled for an unknown sum before the case was decided. The victim was with her husband on their honeymoon when the event took place.

Space Mountain saw its first and only casualty in August of 1979. After falling ill during the ride, 31-year-old Sherrill Anne Hoffman was having difficulty exiting her vehicle. Staff instructed her to stay put, informing her that they would remove the vehicle from the track.

Due to miscommunication between staff members, Hoffman was accidentally sent on a second trip through the ride. When her vehicle arrived back at the ride’s unloading platform she was nearly unconscious. Hoffman was taken to a nearby hospital where she fell into a coma, dying a week later. The coroner's report said the death was caused by a heart tumor that had dislodged and entered her brain. A lawsuit against the park was dismissed.

In September of 2000, 4-year old Brandon Zucker died after falling out of a car on Roger Rabbit’s Car Toon Spin. After falling, Zucker was dragged underneath the vehicle, suffering severe internal injuries and a cardiac arrest that gave him irreversible brain damage that left him unable to walk or talk ever again. The child never fully healed and eventually died in January of 2009.

Following an investigation, it was determined that the incident occurred due to mechanical malfunction, causing the car’s safety bar to come loose. The investigation also stated that the child was instructed to sit on the wrong side of the car, putting him closer to the opening.

Disney was not forced to accept responsibility for the incident, and settled with the victim’s family for an amount that would cover medical expenses and emotional suffering.