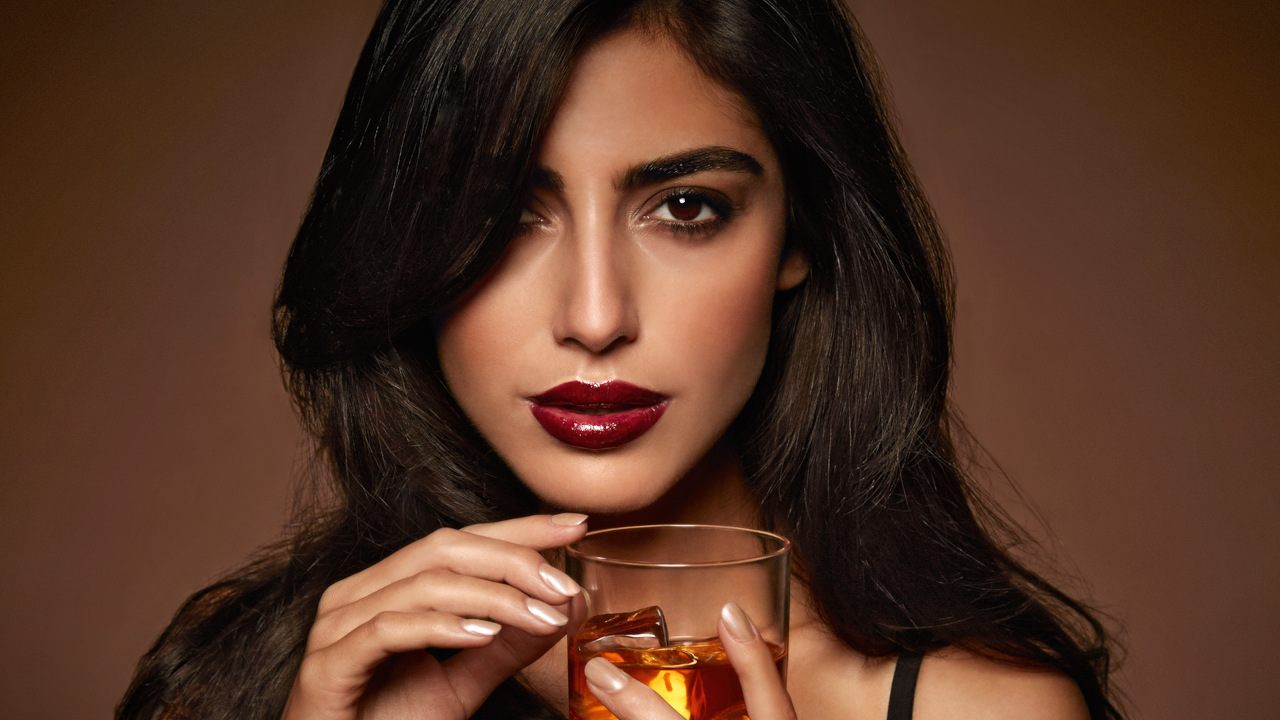 It's time to step out of our comfort zones and try something new -- and break some stereotypes all the while. Meet your new favorite drink: single malt whiskey. Yes, advanced spirits are not just for men anymore. With its rich flavor profile and endless possibilities for mixing, single malt whiskey is the perfect addition to any modern woman's drink arsenal.

You've probably encountered whiskey quite a couple of times over the years, but you're still wondering what differentiates single malt whiskey from other types of whiskeys. That's understandable. So grab a glass and let's dive into the world of single malt whiskey!

What is 'single malt whiskey' any way?

Single malt whiskey is a type of whisky made from malted barley, meaning that the only grain that has been used to make it was malted barley. Additionally, it must be distilled in pot stills at one distillery. By law, Single Malt must be aged for at least three years in oak barrels -- and made in Scotland to be defined as Scotch whisky. Single malt whiskey can also be made in other countries, but it will not be Scotch if it is not made in Scotland.

So far, so good. So, the two main differences between single malt and other types of whiskeys are the ingredients used to make them and the process through which they're made. Single malt whiskey is made only from malted barley and crafted in one distillery, while other whiskeys can use a combination of grains such as corn, wheat, and rye. Additionally, single malt whiskies are distilled through pot stills which are less efficient than column stills used for most other more commercial types of whiskey. They are then aged in wooden barrels for a certain amount of time which gives them their characteristic color and flavor.

The most prominent difference between single malt whiskey and blended ("normal") whiskey is that the former uses only malted barley as its base, whereas the latter combines two or more grain whiskeys from different distilleries. Blended whiskey is often thought of as a cheaper alternative to single malt. It uses high-proof grain whiskey which is then brought down in proof with water and blended with other whiskeys (or even artificial flavoring) from different distilleries. This makes it less expensive than single malt while still maintaining a consistent flavor profile.

Single malt whiskey is a versatile and complex spirit that can be enjoyed on its own or paired with food to enhance the tasting experience. Here are some tips on how to pair single malt whiskey with different types of food:

How women are helping to shape the single malt industry's future

One of the ways that women are helping to shape the future of single malt whiskey is through their role as distillers. While there are still relatively few female distillers in the industry, their numbers are growing. Many of these women have worked their way up through the ranks, starting as apprentice distillers and working their way to master distiller roles. They bring a unique perspective to the industry, and are often credited with creating new and exciting flavors and styles of whiskey.

But the most important way that women are helping to shape the future of single malt whiskey is through their role as brand ambassadors and marketing experts. As the industry continues to expand, it is becoming increasingly important to connect with new customers and build brand loyalty. Women are often seen as experts in this area, and are helping to create new and innovative marketing campaigns that resonate with whiskey consumers.