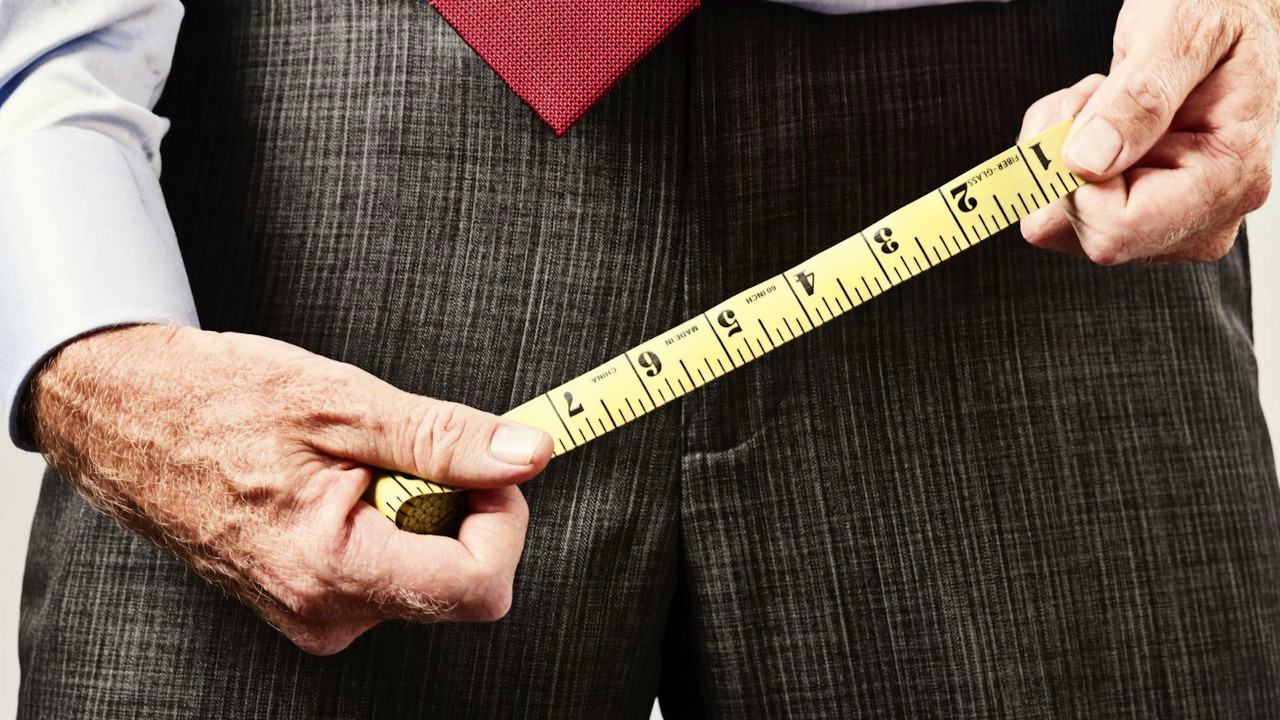 #1. That the sex is is any way, shape, or form realistic

You're not cast as the stripper who dances naked at the bachelor party and then has a coat hook put through the back of her head while she's fucking the star because you have potential as a character actress. You'll get offered "junkie hooker #3" because junkie hookers #1 and #2 get to keep their clothes on and there's a line of real actresses out the door fighting to do those parts. And getting a five episode story arc on CSI doesn't count when they're using your notoriety for free publicity.

The mainstream's happy to inject a little pornster sex-appeal when they need it, and know most are so desperate for mainstream recognition they'll take $250 for a twelve hour day as long as they don't have to screw anyone.

#4. That girls want to be rammed as hard and fast as possible

Sex is an art, not a powertool.

The average studio contract is about $75K a year and if you're lucky you'll hold it for five. During that time you'll eat as carefully, and train as hard, as a professional athlete. You won't be able to start a family, and you'll exclude yourself permanently from a range of other career options in return for the take-home pay of a McDonalds night-manager.

#6. That you're supposed to bounce up and down on the D like a frog

Welcome to penis breakage town, which is real, and terrible.

You go for a drive with a few friends. Seeing a cute girl on the street you stop to offer her a ride. She sees four guys in a van, one of whom has a video camera, and gets in.

You ask to see her tits and she says no, so you offer her a hundred bucks to fuck you and your buddy.

She thinks about it, realizes she's always wanted to be a prostitute, asks for two hundred, and jumps on your dick. You're not wearing a rubber and she's a total stranger but neither of you are worried because, like, what are the odds?

She obviously doesn't tell anyone because you manage to do this three times a week in the same neighborhood without any difficulty for then next five years.

#10. That women blow the stripper at bachelorette parties

New rule. Any guy claiming to pack over nine inches has to photograph their junk beside an ice-pick like an explorer who's found a strange footprint.

And they are supposed to scream and have an "orgasm face," as well. Only about half of women get an orgasm, and it doesn't look like that.

#14. That threesomes are easy

It's hard work coordinating all those limbs, and not worth it at all.

Women are only teenage and legal for two years. Tiffany Teen's been online since 2003 and if you think that she was eighteen when she started… wanna buy a bridge? You can't really fault women who exploit the borderline-pedophile market but seriously, when was the last time you saw a real teenager in a pink mini-skirt and pigtails?

The most famous pornographers are Hugh Hefner, Larry Flynt and Ron Jeremy. Hefner's an institution (that institution's a cross between Michael Jackson's Neverland and a Greyhound station) while Flynt and Jeremy are both thirty-year veterans who've been the subject of mainstream movies.

This one is no longer valid due to OnlyFans, I'll admit.