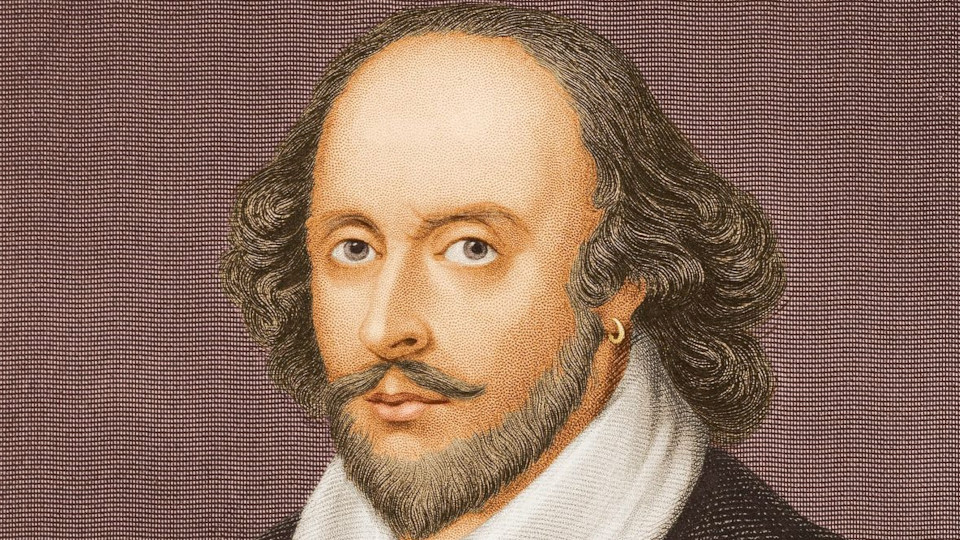 William Shakespeare had many titles. He was a playwright, a poet, an actor, a businessman; he was a husband, a father and a grandfather. He was also, controversially, the owner of at least two beds. Which is where things get juicy.

Shakespeare married Anne Hathaway in 1582. He was 18; she was 26 and pregnant. There are few records of their married life, save for a few public documents related to their marriage and their three children. Shakespeare spent most of his life in London while Hathaway remained in their hometown of Stratford-on-Avon, and some scholars believe the Bard had an unhappy marriage — even that he slept around.

Aside from speculative readings of his literary work, one lone scrap of historical evidence raises these questions: his will signed on March 25, 1616. In that document, Shakespeare left the majority of his estate to his oldest daughter, Susanna, and her male heirs. To Hathaway, referred to only as “my wife,” he left a single item, “the second-best bed.”

Item, I give and bequeath to my said daughter Judith my broad silver gilt bowl. All the rest of my goods, chattel, leases, plate, jewels, and household stuff whatsoever, after my debts and legacies paid and my funeral expenses discharged, I give, devise, and bequeath to my son-in-law, John Hall, gent., and my daughter Susanna, his wife, whom I ordain and make executors of this my last will and testament.

“The dates of the births of his children,” Knight wrote, “compared with that of his removal from Stratford, the total omission of his wife's name in the first draft of his will, and the bitter sarcasm of the bequest by which he remembers her afterwards, all prove beyond a doubt both his separation from the lady early in life, and his unfriendly feeling towards her at the close of it.”

As with anything to do with Shakespeare, it’s usually irresponsible to make any conclusion “beyond a doubt.” Given the absence of documentary evidence, Knight’s take is a blatant projection of his own biases — a fine enough literary interpretation, sure, but a terrible historical one.

Lena Cowen Orlin, a Professor of English at Georgetown University and Executive Director of the Shakespeare Association of America, argues that such emotional readings of the bequest are usually unfounded.

“Biographies of Shakespeare are written by literary scholars who have, to one degree or another, taken the poems and plays as autobiographical,” Orlin said. “For example, when one piece of documentary evidence surfaced centuries ago indicating that Anne Hathaway was eight years older than her husband, Thomas Quincy then went to Twelfth Night and saw Orsino’s line that a man should have a younger wife — and assumed that reflected Shakespeare’s autobiographical regret about his marriage.”

Like an English major cherry-picking passages to support a thesis, scholars like Knight overlook the overwhelming complexity of Shakespeare’s work. “When you read the plays or the poems, you can prove whatever you want,” Orlin said. “Shakespeare was in the business of creating characters and creating imaginative lives for all those characters. I think that to assume he saw himself in Orsino, as opposed to any other character, is indefensible.”

Orlin, who became interested in Shakespeare’s will while she was poring through thousands of Tudor wills for another project, feels that it is similarly misguided to impute too much meaning into the second-best bed. The fact is, beds — best or worst — played a key role in the Tudor household.

“They’re probably the most important piece of furniture,” she said. “They’re more expensive than tables and chairs, they’re big, they have a lot of wood. And this is before banks, so people didn’t have a lot of places to put cash. Where their discretionary wealth tended to be was in stocks of linens, and it was beds that had linens.”

Naturally it was important for a prosperous man like Shakespeare to carefully assign property to his heirs. But the language of wills, Orlin cautioned, is dispassionate rather than loaded with subtext.

“When I was reading a lot of wills from the period,” she said, “I came across so many references to beds that were the ‘second-best’ or the ‘next-best’ or the ‘fourth-best’ or the ‘worst’ that I realized it was a really common language… it’s just a way of identifying a bed. If you have two beds, one’s the best bed; then you call the other the second-best or the worst, depending on how fond you are of superlatives.”

What, then, to make of the will’s apparent indifference toward Hathaway? As Knight points out, Shakespeare mentions her only once, and not even by name; was he intentionally cutting her out of his estate? Orlin explained that under English law, this could not possibly have been the case.

“There were laws protecting widows in the period,” she said, “which meant that Shakespeare’s widow was entitled to, and would have received, a third the rent and incomes coming from his property — and nobody could overturn those laws. So she wasn’t being cut off by the bed.”

And there we have it: Shakespeare’s final bequest to Anne Hathaway was hardly a final insult to his long-suffering wife. Sometimes a bed is just a bed — even if it’s the second-best.