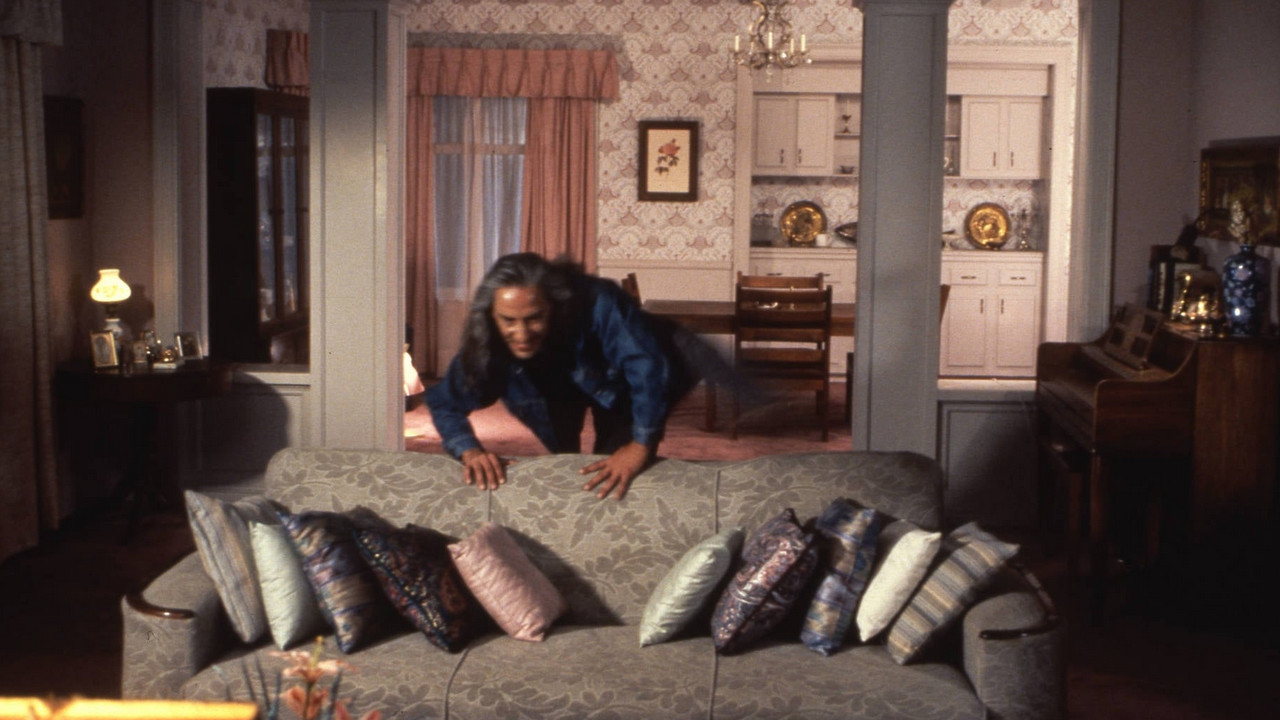 The golden era of television showed us a bucolic, peaceful world where nothing changed and nobody died. Those days are gone, my friend. Modern television shows glory in evoking all of the negative emotions the human psyche has to offer – fear, despair, guilt, and agony.

In this feature, we’ll run down eleven episodes of TV shows past and present that delivered a healthy dose of trauma. Warning: spoilers ahead, but maybe that’s a good thing in this case.

Game Of Thrones, “The Rains Of Castamere”

After the death of presumptive main character Ned Stark, you’d think that Game of Thrones watchers would have realized that no one is safe. The Season 3 episode “The Rains Of Castamere,” though, delivered a shock to the system that even the most dedicated fans flinched from.

The marriage of Edmure Stark to Roslin Frey should have marked the coming together of two houses, but they don’t call it the Red Wedding because they drank a lot of wine. A treacherous attack by the Freys slaughters every Stark in attendance, including Robb’s pregnant wife, and the political landscape of Westeros is changed once again.

Many of the “monster of the week” episodes of The X-Files come off as a little corny, but Season 4’s “Home” certainly doesn’t have that problem. Marking the return of writers Glen Morgan and James Wong to the show, it’s a chilling tale of incest and terror set in rural Pennsylvania with not a single supernatural element to be found.

The story starts with a baby being buried alive and just gets grimmer from there, and when Mulder and Scully discover the amputee matriarch of the Peacock family under a bed, it’s a moment that no amount of bleach can scrub out of your brain.

Mid-90s sitcom Dinosaurs seems like a weird pick for this list – the Jim Henson-produced ABC show about a family of working-class saurians is probably most famous for introducing “I’m the baby, gotta love me!” into the lexicon. But the last episode aired, “Changing Nature,” is one of the most bleak environmental parables to ever hit the small screen.

In it, we learn that a species of beetle has been rendered extinct by over-building, which causes a plant to grow out of control, which eventually brings on a new Ice Age and leads to the extinction of the dinosaurs. You read that right: all of the characters we learned to love die in this one.

The essential tension of Showtime’s Dexter was his balancing act between his normal life with Rita and her kids and his dark passenger. So the finale of the show’s fourth season shocked everybody by completely upending that.

With the Trinity Killer aware of Dexter’s real identity, he spends the whole episode hunting him down and eventually ending his life. All seems well until Dex returns home, where we learn that Trinity had been there before him and murdered Rita, leaving her body in a blood-filled bathtub.

Although much of the television of the mid-70s was trite and formulaic, Korean War dramedy M.A.S.H. was way ahead of its time. The show loved to twist its viewers into knots, and the third season finale “Abyssinia, Henry” did so with gusto.

The plotline revolved around the camp’s beloved CO Henry Blake finally getting a honorable discharge out of Korea. Emotions ran high throughout the episode, but at the show’s ending Radar comes into the operating room to tell the crew that Blake’s plane had been shot down over the South China Sea with no survivors. The producers kept the scene a secret from the cast until right before filming, and the emotion they felt was palpable through the TV screen.

At the start of the second season of Battlestar Galactica, things don’t look too bad for the survivors of humanity, all things considered. The ship escaped a battle and rejoined the civilian fleet, but then things got real bad, real fast.

A virus takes out everything but emergency power and Cylons board the ship, intent on killing every human they see. The nigh-unstoppable robots slaughter tons of crew members and very nearly end the entire series in one fell swoop. It was a great way to establish that the lines of war were always shifting and no place was safe.

Sometimes a show just needs one awful moment to fix itself in your mind for years, and for Twin Peaks that came in second-season episode “Coma.” The identity of Killer Bob, the slayer of Laura Palmer, had been revealed, and the long-haired drifter had been glimpsed at the margins of the frame quickly. But it was in “Coma” he came front and center and scared the crap out of us.

Laura’s cousin Maddy has a hallucination in which Bob comes through Donna Hayward’s living room at her, and the way it’s shot and the way he moves are enough to make a hardened man piss his pants.

Long-running medical series ER didn’t skimp on the drama or the blood, but both turned up to 11 in the season 6 episode “Be Still My Heart.”

When a man with schizophrenia checks into the emergency room, med student Lucy Knight tries to talk to Dr. Carter about it, but he blows her off. This would turn out to be disastrous for both, as in the show’s final scene the man gets ahold of a knife and brutally stabs both Knight and Carter, who fall to the blood-soaked floor next to each other. This shocking act of violence came out of nowhere and still stands as one of the show’s most memorable moments.

Buffy The Vampire Slayer, “The Body”

We don’t have to ramp up the gore to deliver pure, uncut trauma, as this classic Buffy The Vampire Slayer episode shows. Death has always been present in Sunnydale, but when Buffy’s mom passes away of a brain aneurism, it becomes all too real.

Dealing with the loss of a family member is tough even if you aren’t a Slayer, but knowing that all of the powers of the supernatural world can’t bring the most important person in your life back is truly heartbreaking. The episode’s complete lack of music and unusual pacing just reinforced the emotional power it carried.

Six Feet Under, “That’s My Dog”

A typical episode of HBO’s Six Feet Under would spend equal time on each member of the dysfunctional Fisher family and their funeral home, but the Season 4 episode “That’s My Dog” threw a spanner in the works and created one of the tensest hours of TV ever aired.

When David Fisher picks up a hitchhiker, it sends him on a journey into terror that involves smoking crack, getting a gun jammed in his mouth, and ends with him being doused in gasoline and almost set on fire. The trauma would reverberate through the rest of the show, with David never truly getting over the assault.

If you ask a true geek what the most emotionally devastating cartoon of all time is, chances are they’ll say Futurama’s fourth-season episode “Jurassic Bark.”

Time-displaced main character Fry is reunited with his fossilized dog Seymour, which he then gets the opportunity to clone. A surprisingly deep moral quandary is created, with Fry eventually deciding that his dog moved on without him after he disappeared into the cryogenic freeze. It’s the episode’s coda that smashes you in the guts, though, as a flashback reveals that Seymour waited outside a pizzeria for Fry for thirteen years before he died. Ouch.

What TV episodes scarred you for life? Share them in the comments and maybe we can marathon our misery together.